Jason is a 46-year-old manual labourer from New South Wales, Australia.  After a workplace fall he suffered in pain for 5 years.

Jason was in a difficult and frustrating position. Since his accident happened at work, he was on what he and others call the “compensation merry-go-round”, being sent from doctor to doctor as the insurance company kept insisting on more tests and more opinions.

While the situation that Mr Woodger was in is all too common, after five years of pain he did something very different to most people. Jason and his wife contacted us to talk about a motion-preserving solution, half a world away in Germany.

After guiding Jason through the assessment process, we could provide him the first piece of good news in a long time. According to our German Spine Specialists, he was accepted for a 2-level Artificial Disc replacement (ADR) using a two new-generation implants from France. After hospital discharge he would also recover at Europe’s Largest Rehab Centre, Medicos Aufschalke.

Jason and his wife were confident that this was the best choice for them, and they put the wheels in motion to organise their finances. This involved selling their house and downsizing, and it was a decision they didn’t take lightly….

Jason’s story featured in the Newspaper

Jason’s story and the sacrifices his family made for him to travel to Germany took the interest of local media outlets. Upon his return to Australia, the Herald Newspaper featured Jason’s story online and in the newspaper. 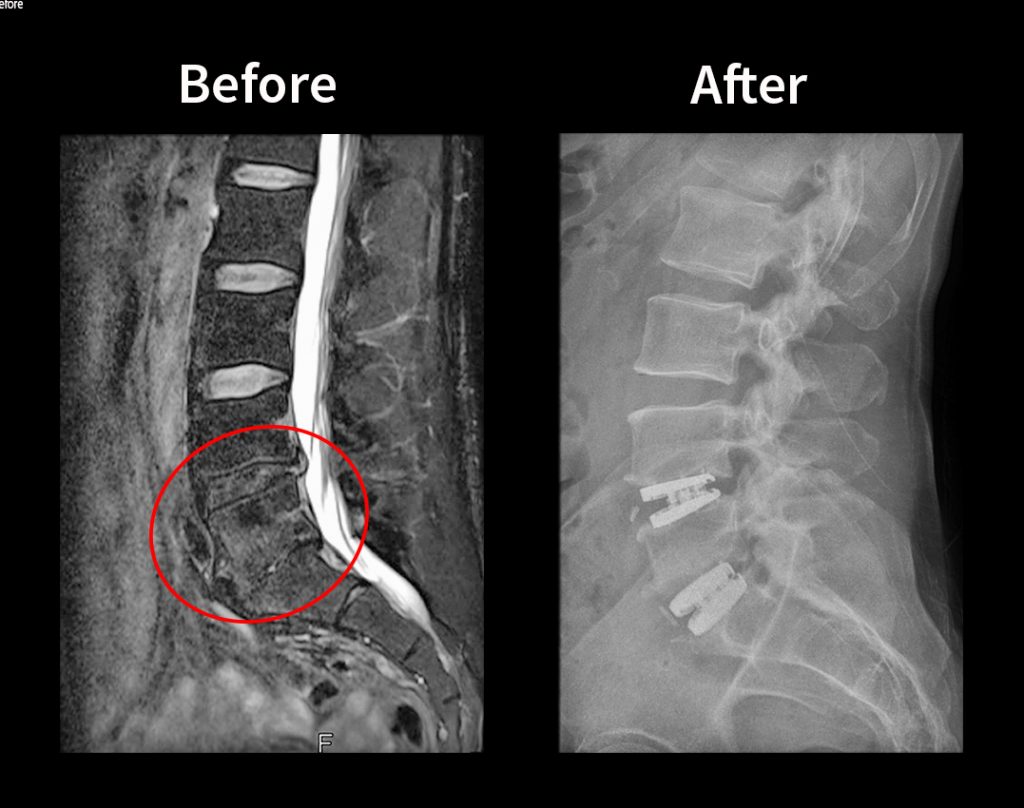 Jason is doing even better this week. He’s started bike riding with our son, for the first time in our son’s life! I guess you’ll hear from us when we get his 3-month scans done, we can’t believe it’s already been almost 3 months 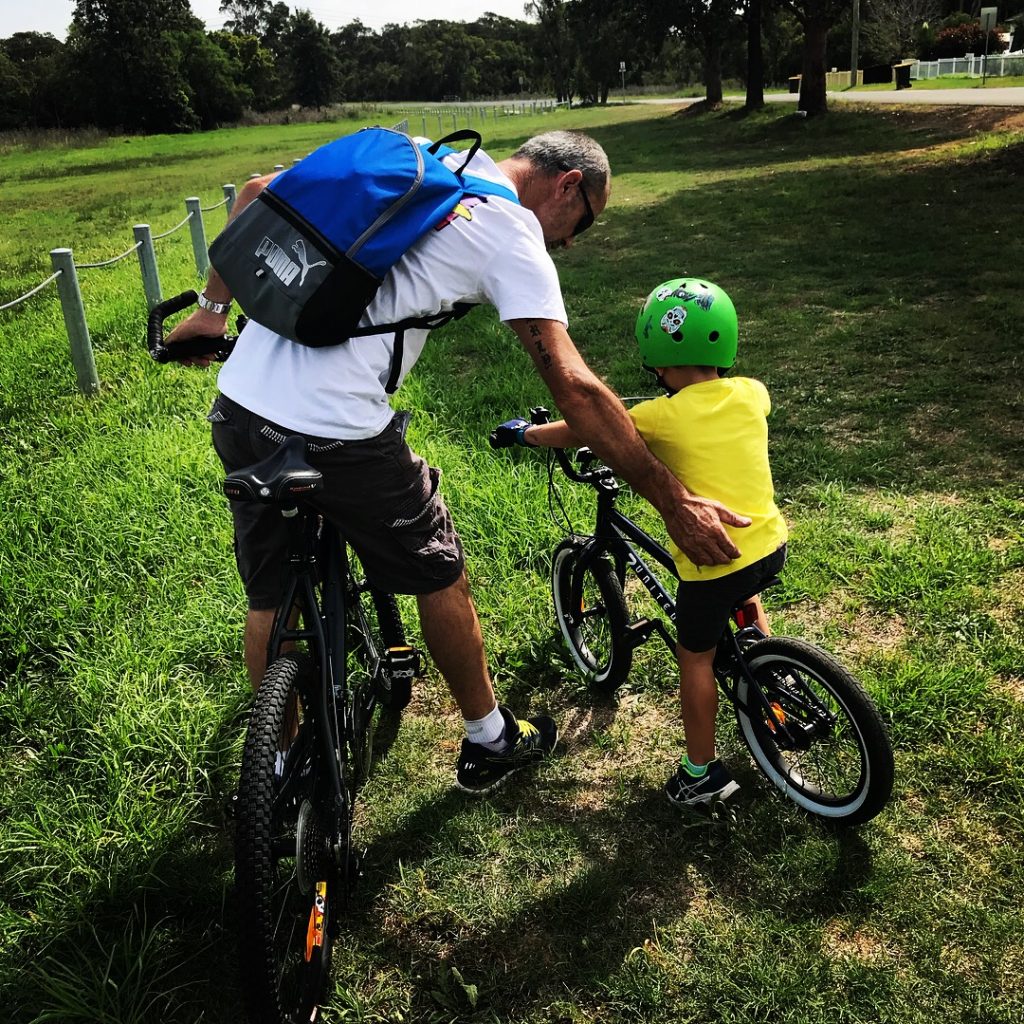 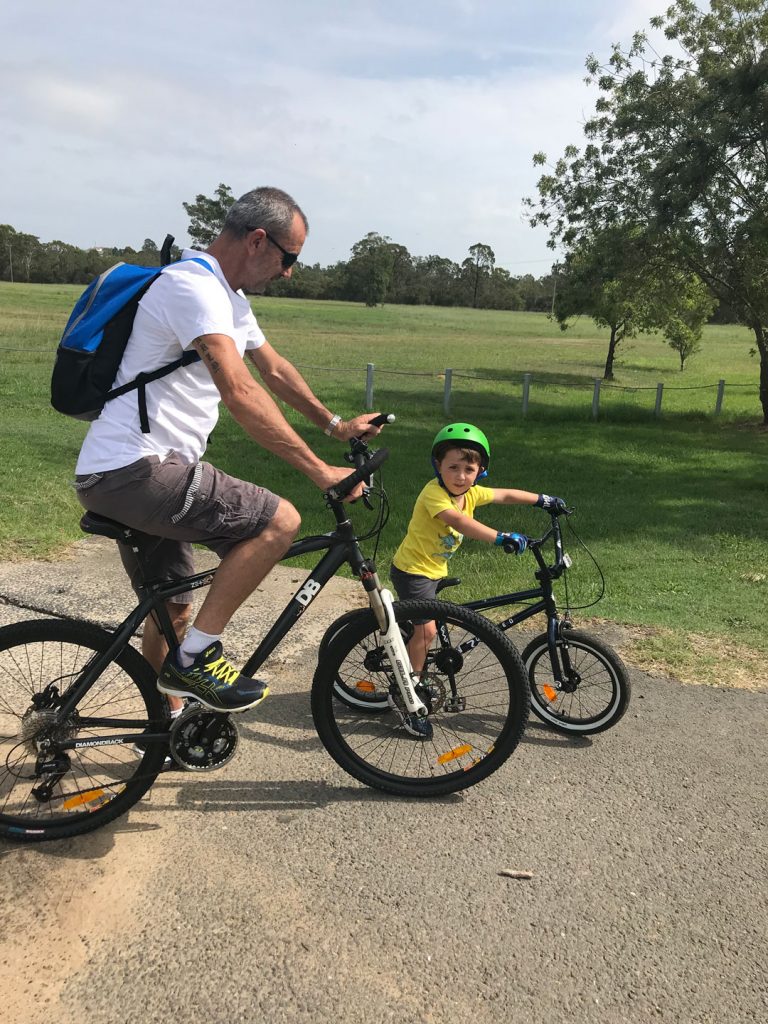 Just an update from us. Here’s a photo of Jason playing golf for the first time since his injury. This would not have been possible without you and the team in Germany and we will never be able to thank you enough for what you have given back to Jason and myself. 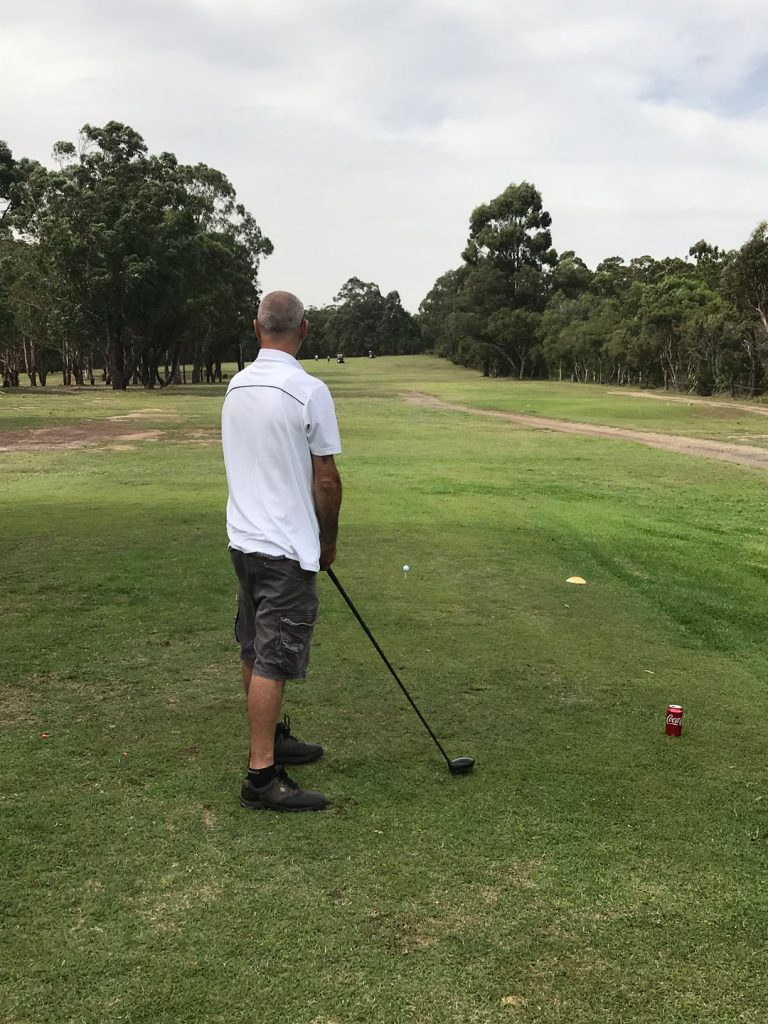 Jason and his wife have generously offered to be patient references for approved candidates considering Artificial Disc Replacement surgery in Germany. Check this page for further updates on Jason into the future.